Sandy was entrusted with William Samuel's literary legacy. William knew Sandy understood his metaphysical and spiritual teachings. She lives the childlike spirit his message is about wholeheartedly, unabashedly and fearlessly. Sandy is a starry-eyed, unbridled lover of Life and sails the cosmic fields of Light.

William Samuel (1924-1996) was a renown spiritual master of metaphysics and higher Truth. He was known as the teacher's teacher. He passed along his knowledge with brilliance and humble humor as a writer and speaker for over 40 years. William Samuel devoted his life to the search for Truth. His quest to study at the fountainheads of the world's ideas took him twice around the globe, into its remotest places. His journey included time in China with Mr. Shieh the venerated Taoist Monk and, in 1944, a visit with Ramana Maharshi in India. Mr. Samuel's ability to instruct in a clear, simple and effective way has lead many to discover the fabled ''peace beyond understanding.''

The Child Within Us Lives!
A Guide To Awareness and Tranquillity
The Awareness of Self-Discovery
Two Plus Two Equals Reality 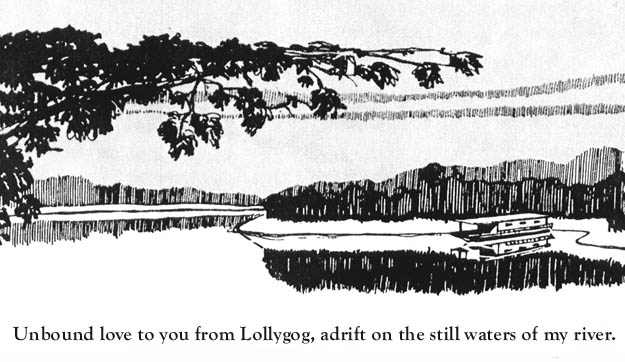